The Faber family journey to ownership started with Joe in 1966, when he began as a route-driving salesmen. He fully immersed himself in the business and became sole owner in 1994; his wife, RoseAnn and son Michael became involved along the way. Today Joe's tradition and passion live on as Michael leads the development and success of Viking Coca-Cola through ownership and management. 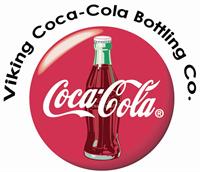 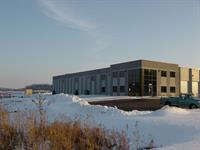 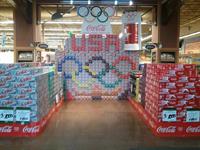